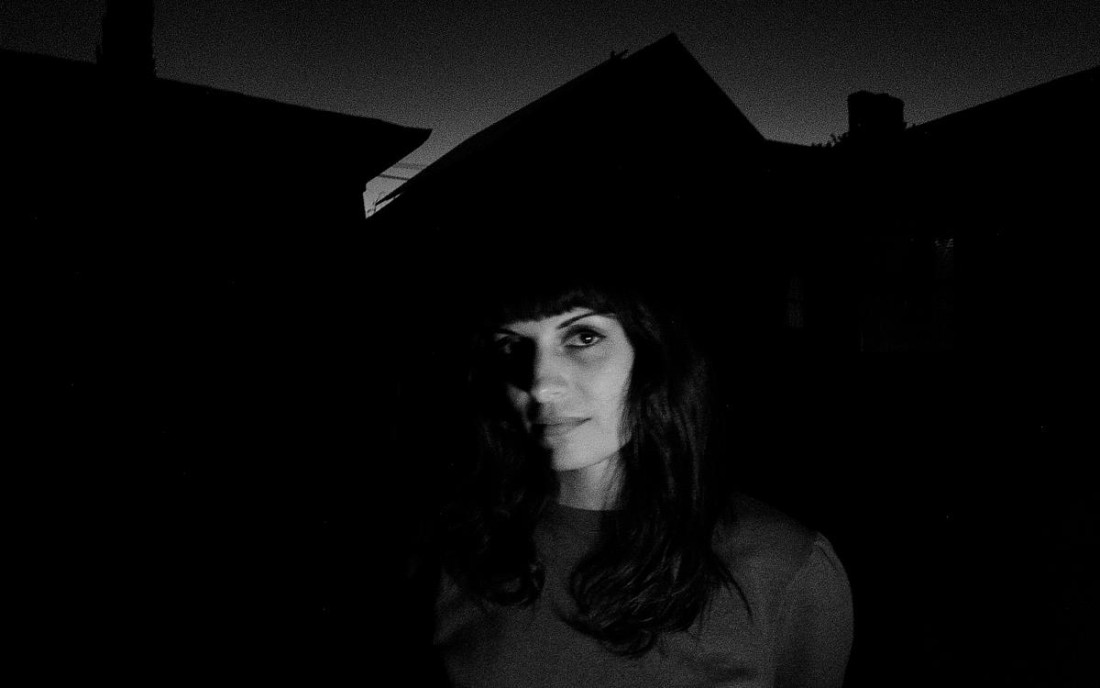 Alison Ables is a composer, producer and multi-instrumentalist based in Joshua Tree, California.

Alison began producing commercial work full time for several creative agencies in the Pacific Northwest a few years ago after being a touring musician for about a decade. During the formation of the ideas that would eventually turn into Needle Drop Co., Alison was very generous with advice, experience, and a catalog of amazing production music that is now featured in our library.

Alison has had quite a few iterations of success as an independent artist, touring musician, composer and producer. She really hit her stride when she turned to composition for film and commercials, producing some very noteworthy scores for national advertising campaigns. Arguably, the most notable of these scores was the piece she penned for the iconic Chrysler, “HALFTIME IN AMERICA” advertisement, starring Clint Eastwood. The music for the emotionally charged spot was composed by Alison and performed by members of the Oregon Symphony.

Halftime in America – Chrysler from Alison Ables on Vimeo.

Last year Alison moved from Portland to sunny Joshua Tree to be closer to film industry. I recently caught up with her to talk about some of the new projects she’s working on.

Here’s what she had to say:

“I’m currently scoring a feature length documentary about a capuchin monkey and his life in New York City. It’s called Long Live Benjamin. I’m super excited about it because I get to create a theme for each character in the film, using a different instrument for each character, which is similar to Peter and the Wolf – one of my first and most profound musical memories. Gamelan for the monkey, double bass for the monkey’s owner, wood percussion for the owner’s daughter, and so on.”

Listen to “Ben in the Sanctuary” from Long Live Benjamin

“I get excited about any project with picture. At first it seemed daunting and almost constricting, but now I can’t imagine not having picture to write to. Even though my voice is ok in the studio, writing lyrics and being on stage was never my strength (which makes licensing that much sweeter…I get to stay at home). I toured for around a decade with different bands filled with really talented people who killed at touring, and I just couldn’t pull it off like they could. So composing to picture became my drive for creation, and I think it also fills that lyrical void that follows me around.”

Head over to Alison’s artist page to hear more from her extensive collection of production tracks.