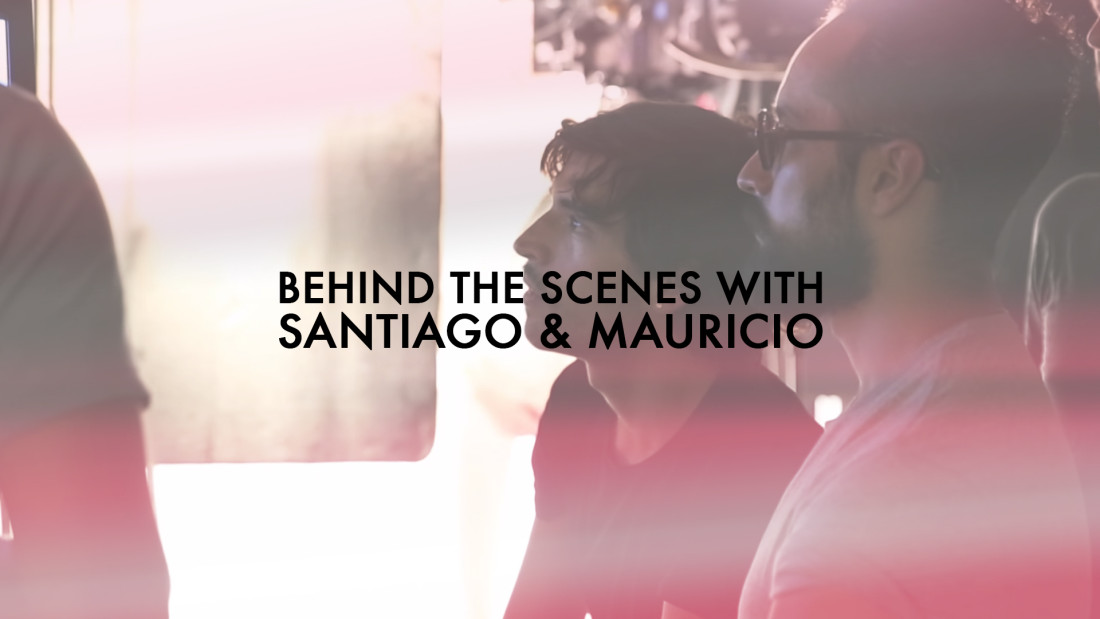 Behind the Scenes with Santiago & Mauricio Sierra

Hailing from Mexico, the brothers have seemingly worked for everyone in fashion. Their CV is a laundry list of heavy hitters: W Magazine, Interview, Nowness, Calvin Klein, Vogue, Estee Lauder, Hugo Boss, Vamp, V Magazine… and just keeps going. The images and videos the brothers create are stark, artful, intense, hint at 90’s nostalgia… and for lack of a better description they’re pretty damn cool.

The brothers recently collaborated with i-d.Vice & Microsoft to create a short experimental film exploring the evolution of club culture from around the world. The brothers trippy take on subculture is an ice-cold, stunning, psychedelic trip through the underground ages.

Watch “Clubland: Beauty and Subculture through the Ages”

To understand how Santiago & Mauricio created “Clubland” i-d.Vice went behind the scenes to document the creation of the film and interviewed the brothers, alongside makeup artist Ralph Siciliano. The result is “How A Fashion Film is Made”. They riff on everything from using Instagram as a casting resource to the power of music, identity, taking risks and the amorphous nature of the fashion industry.

Watch “How A Fashion Film is Made”

In “How a Fashion Film is Made” we see the fascinating process of how their vision comes to life and truly presents a marriage of beauty and craft. “We wanted to take the viewer far into the future. Raising a question of where things are going in terms of the next subcultures,” says Santiago. “All of the work that we produce is focused towards what the future is going to look like in terms of technology, combined with beauty and aesthetics.” “Technology,” adds Mauricio, “is not only an influence – but an inspiration for us.”