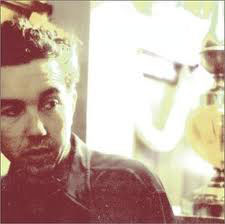 “If there is a circumstance in ordinary life that isn’t enhanced by this record, I haven’t found it.” – No Depression

When Jason Lakis’ last musical outfit, the acclaimed Bay Area band Half Film, parted ways, he did what any self-respecting musician does after a break up – he holed himself up in his house and emerged six months later with an album’s worth of songs. The debut album from The Red Thread, After the Last, is what happened when Jason took his finely-crafted tunes to his friends from San Francisco-based band The Inspectors, and came back with a musical offering of slow-burning beauty and a sprinkling of countrified charm.

Get in touch with us about working with The Red Thread for your next project.
Contact Us
Questions? Contact us