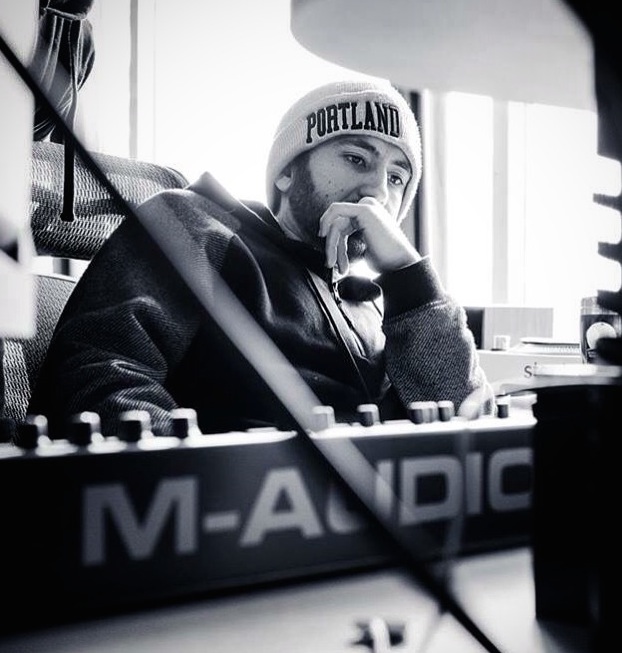 “I have aspirations to create music that incorporates traditional rhythms and acoustic instrumentation from around the world.”

Quincy Davis is a soulful and passionate music producer and MC emanating from Portland, Oregon USA. He strives to create musical landscapes that illuminate universally.

At a young age, Quincy’s love for hip-hop took form freestyling with his friends and composing beats. Growing up, making music provided a much needed outlet while struggling to get out of an environment of delinquency and find meaning in life. Quincy was greatly influenced by native teachings and moved by the ancient rhythms and harmonies found in traditional ceremony.

The year 2016 marked the release of Quincy’s sophomore project, Remedy, which reflects his journey of transitioning from darkness into light, as symbolized on the back cover, as he exits the tunnel. That same year he met with friends and fellow hip hop artists/educators to form Cypher CURE, a youth/community-based non-profit providing a positive environment for youth to express themselves and explore their gifts.

Quincy recently traveled across the world and performed in Berlin, Germany, gaining new fans and connecting with people from different walks of life. Quincy sets forth big plans for 2017 to drop an album in the summer and soon after, embark on a tour of the West Coast.

Get in touch with us about working with Quincy for your next project.
Contact Us
Questions? Contact us