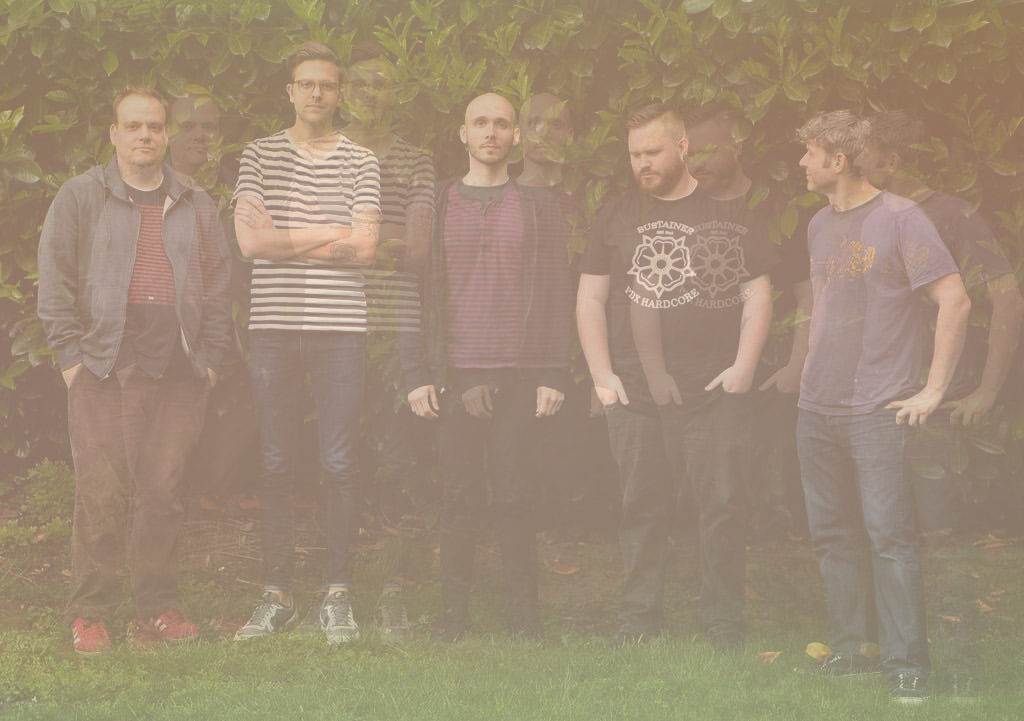 Coastlands is an instrumental ambient/post-rock band out of Portland, Oregon. Formed in 2011, the band was drawn together by a mutual love of music and a penchant for unusual instrumentation and recording methods. Each member lends elements of their diverse musical experience, resulting in a sound that is expansive, cinematic, ethereal and highly textured. They have been featured in a number of documentaries, and their most recent release, “Come Morning, A Radiant Light,” sold out its first edition within days of announcing its pre-release.

Citing influence from artists such as Ef, Mono, Mogwai, and Logh, their own interpretation of the genre is heavily guitar-laden and woven with distortion and atmospheric resonance that traces the sweeping landscape of the Pacific Northwest.

Get in touch with us about working with Coastlands for your next project.