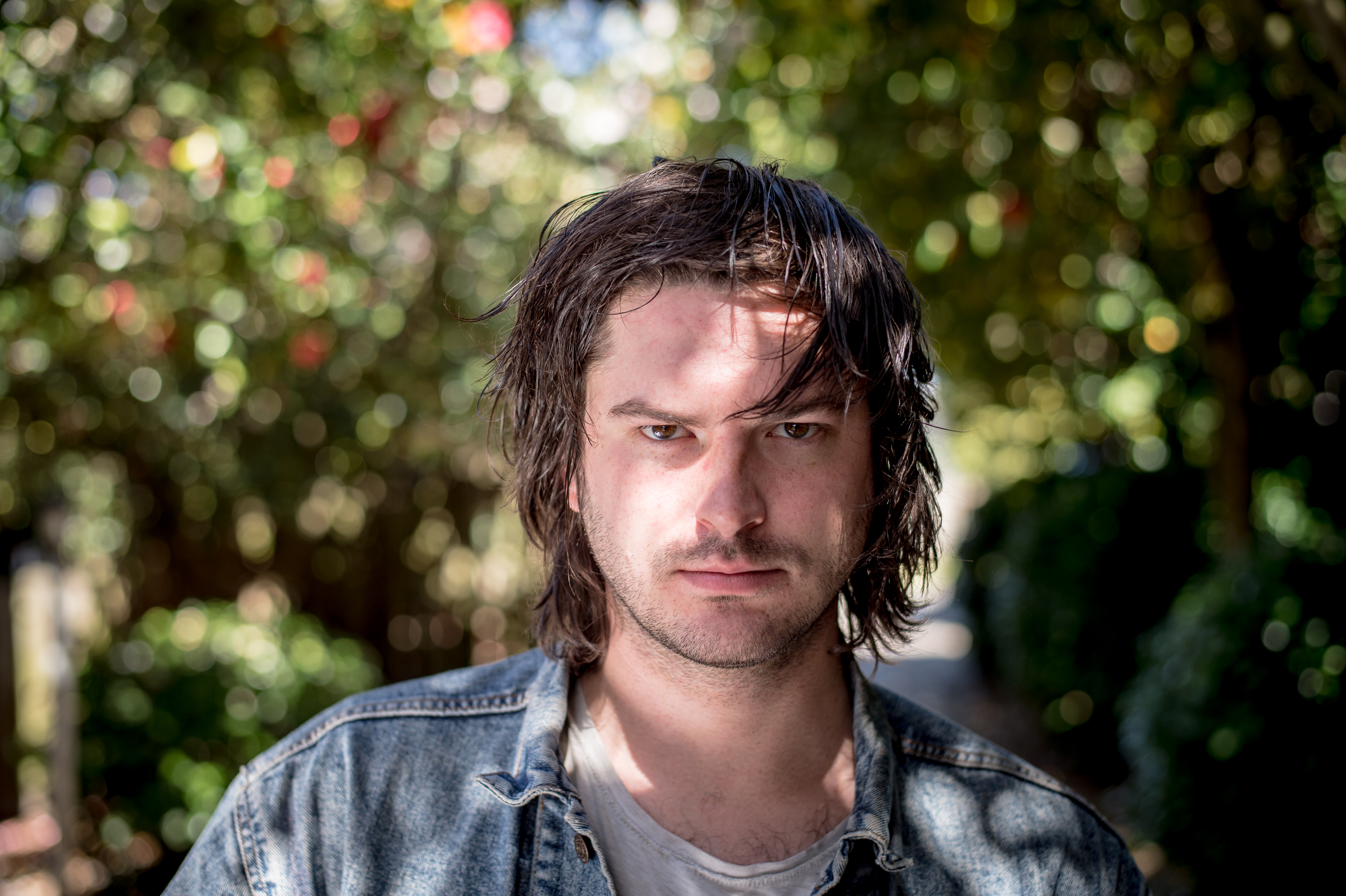 “In music and in general in my life I try to spin. I try to, like, wink at the shitty parts of life.”

Boone Howard moved from his hometown of Talkeetna, Alaska (pop. 876) to Portland, Oregon in 2006. He became a fixture in the Portland scene as the frontman for The We Shared Milk, live sound engineer, and generally friendly wild man. After the band dissolved, Howard began writing new material inspired by an impending breakup with his girlfriend, then revamped the band and recorded the debut album The Other Side of Town. It’s an album about breaking up with all aspects of your life, only to find yourself back in the same shit. The Other Side of Town will be released May 16th on Good Behavior Records.

Get in touch with us about working with Boone for your next project.
Contact Us
Questions? Contact us